New stills and episode synopsis from Day of Atonement (216)

Freeform has released new stills and behind-the-scenes images from EP 216, Day of Atonement, which airs July 17, and is directed by The Vampire Diaries star Paul Wesley.

A brief episode description follows below.

Jace and Clary go on an unsanctioned mission, while Maia helps Simon out at a Yom Kippur family dinner.

Filming for Shadowhunters season 2 is in full force in Toronto. As always, the lovely cast and crew have been sharing snippets from the set. 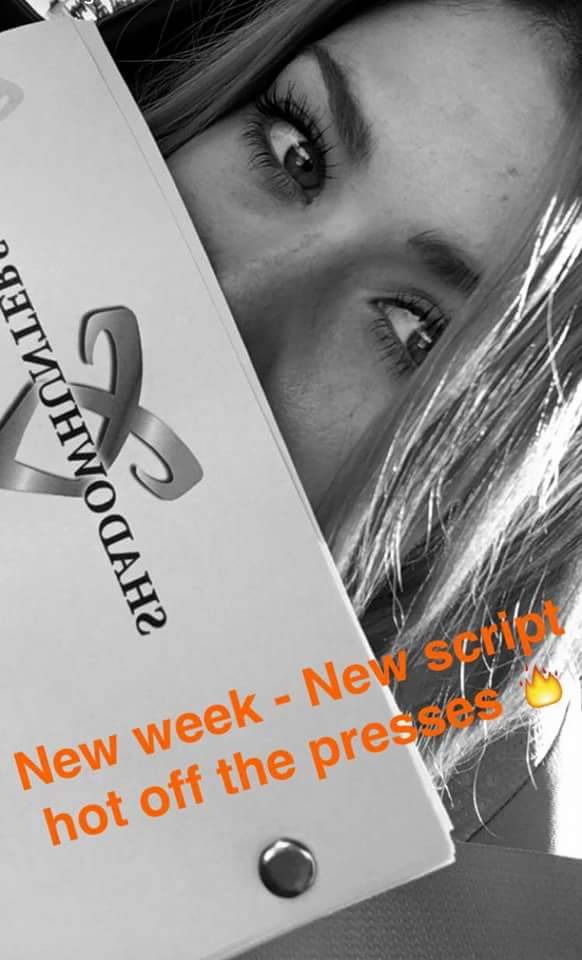 At this rate, I imagine we could get a teaser this fall. What do you think?

The sophomore season of Shadowhunters is starting filming today, August 8, in Toronto.

The cast members tweeted and shared their thoughts about the first day of S2 earlier today.

So excited to see the behind-the-scenes from the set!

So, this Shadowhunters hiatus is getting pretty sad. It’s only April 24? How are we supposed to wait till next year, Ed???

In the meanwhile, here’s what the cast is up to:

Freeform has released new stills from season one finale, Morning Star, which airs April 5 at 9 PM.

Synopsis of the episode follows below.

Jace, who is still reeling from everything that has happened, makes hunting down Valentine his number one priority even though he continues to wrestle with his conflicted feelings. In hopes of finding a way to stop Valentine before it is too late, Clary and Simon must find the key to unlocking Jocelyn’s coma. But that key to unlocking Jocelyn’s spell may just undo the Downworlder peace treaty, Simon’s relationship with Raphael, and the Vampire clan in the process.

Meanwhile, Alec must deal with the aftermath of his decision and what his choice means for his future.